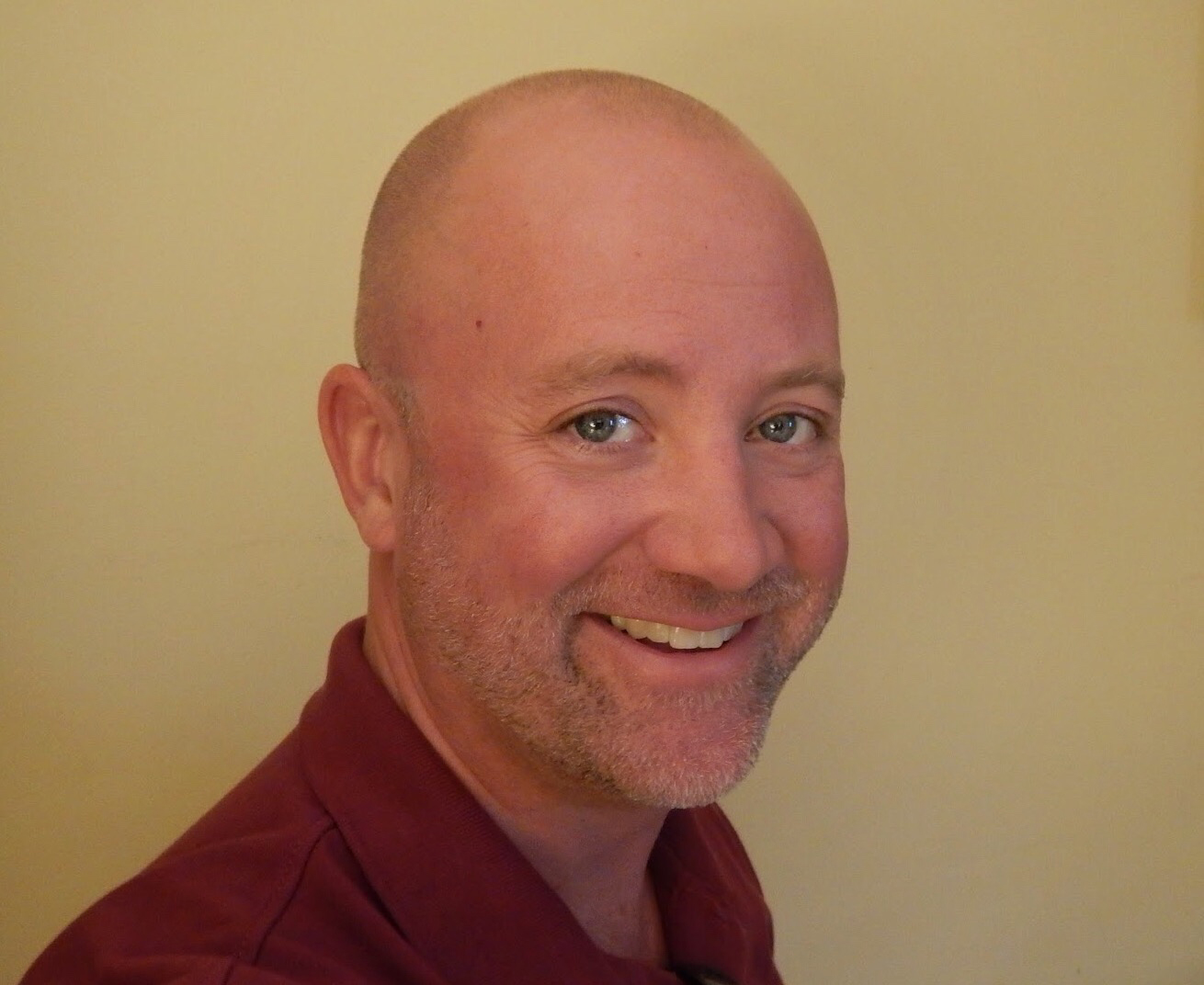 Having grown up in New Jersey, I found my way to Boston via Northeastern University where I earned my degree in journalism in 2000. After sowing some youthful oats, my home inspection career began in 2003 when I spent five years learning the trade and honing my craft while employed with the largest inspection firm in New England. But my eyes have always gazed towards independence, so it was only natural I began my own company. In 2008, Talon Home Inspection was born. In that time, I’ve inspected many thousands of homes and met many amazing people, including my wife on one particular inspection! I’m a Jack of many trades but a master in only one.

HOME
ABOUT
OUR PROCESS
PIC OF THE DAY